York is one of the most popular tourist destinations in the Northeast of England. It is a walled city that was founded by the ancient Romans. The famous York Minster is a huge 13th-century Gothic cathedral featuring medieval stained glass and two functioning bell towers. The City Walls form a fascinating walkway on both sides of the River Ouse. Other popular attractions in York include the Castle museum, the Jorvik Viking centre and for railway enthusiasts there is the superb National Railway Museum featuring a  collection of Royal trains dating back to Queen Victoria's reign and railway artefacts.

Just a short 30 minute drive outside the city heading North East is the magnificent Castle Howard widely regarded as one of England's finest country estates with its Palladium mansion and over 1000 acres of beautiful parkland and famously featuring in the backdrop to Brideshead Revisited. 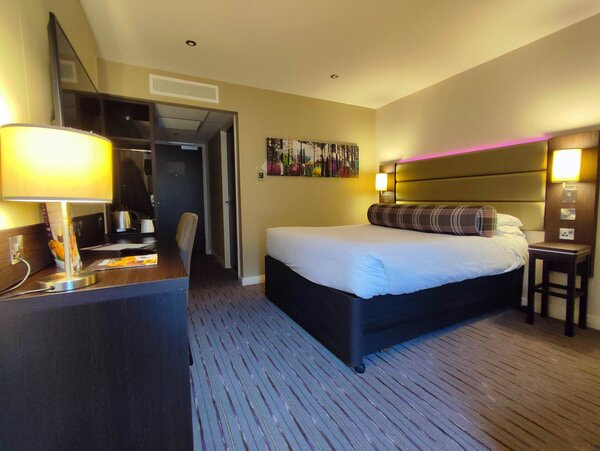